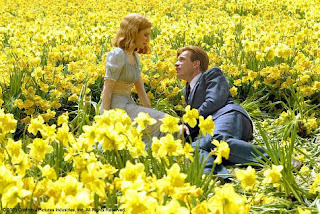 - A man tells his stories so many times that he becomes the stories. They live on after him, and in that way he becomes immortal.

- Have you ever heard a joke so many times you've forgotten why it's funny? And then you hear it again and suddenly it's new. You remember why you loved it in the first place.

- I was thinking about death and all. About seeing how you're gonna die. I mean, on one hand, if dying was all you thought about, it could kind of screw you up. But it could kind of help you, couldn't it? Because you'd know that everything else you can survive.

- I've been nothin' but myself since the day I was born, and if you can't see that it's your failin', not mine.

- Most men, they'll tell you a story straight through. It won't be complicated, but it won't be interesting either.

- There's a time when a man needs to fight, and a time when he needs to accept that his destiny is lost... the ship has sailed and only a fool would continue. Truth is... I've always been a fool.

- There comes a point when any reasonable man will swallow his pride and admit he made a mistake. The truth is... I was never a reasonable man.

Y esta es mi favorita, ever:
"They say when you meet the love of your life, time stops, and that's true. What they don't tell you is that when it starts again, it moves extra fast to catch up"
En serio vean esta película, you won't regret.
Etiquetas: Cine Quotes 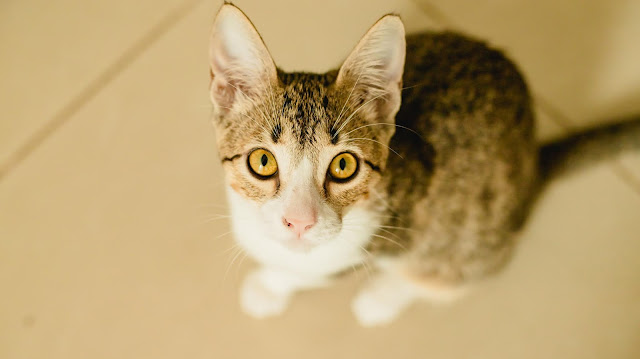 A la gatita que me eligió 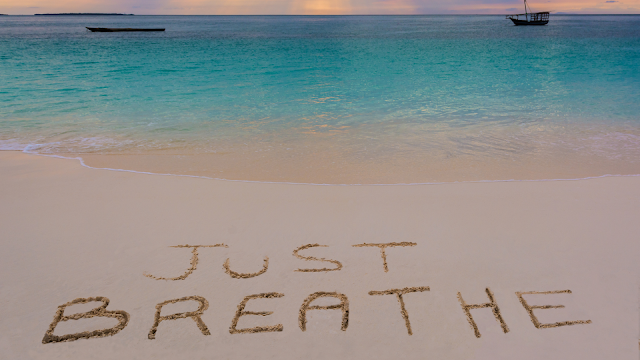